Why America, Literally, is going to Hell and why Conservative Catholics would Cheer

Apologize for the quality of the picture, will post it with commentary on the blogspot site, as it is easier to download and work with. This picture was taken by me today, while on way to work. Used my cell camera and was bumper to bumper with this car.

This goes nicely actually with our Conservative Catholic series (CC). This is normal for those of us in the South. Moving left to right, we see the "proud to be politically incorrect" sticker, though he goes along with every other contrived worhsip of the State and its military apparatus.. The next 2 stickers are a USO sticker and a faded sticker that, near as I could make out, was more of a support the State and its lies and wars. Next, is the red/white/blue w/stars "God Bless the USA". Yes, because WE SAY so, God "has to" bless us, and ignore the 1.5 million babies aborted a yr, rampant homosexuality, pornography, violence,etc. What blasphemy. and leads to our next sticker, the flag embossed "Freedom isnt free", again, freedom for those alive, not for those in the womb.

and, what freedoms? These are never really defined. True freedom comes from Christ and His law-If you love me, obey my commandments....abortion, sodomy, and unJust wars are NOT part of that.

Fr. Fahey stated very clearly what that freedom is:
"To that Divine Plan for Order there neither is nor can be any man-made alternative. Man has not even got the right to propose an alternative.His duty is simply to try to grasp what God has instituted and bow down his head in humble acceptance.”

One does not do that by some vague "freedom" chant, flag waving, sloganeering (from Madison Ave). Nor by bombing someone to death to accept Liberalism ala Democracy.

Finally, of coarse, "support the troops", meaning, while I sit here in the care, send over cookies and coffee, will support your son/daughter to illegally, unconctitutionally and immorally bomb others into submission to international finance and domination by the decadent west.
Most CC would cheer this guys car, those of us with true Catholic worldview, Integral Catholicism, know better-that God is wrathful to nations that disobey Him, refuse to repent and then invoke Him.

And some wonder why I want to get out, now, and go south....quickly, least the lightening strike me. 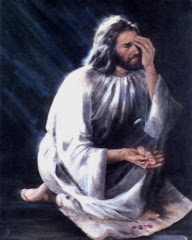 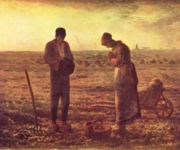 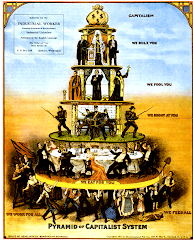 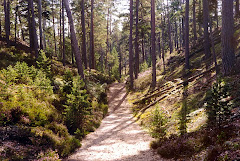